« Real Estate Should Be Put in a Trust | Main | Do You Want Your Child to Be Your Executor? » 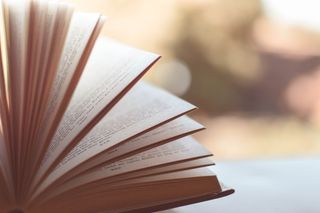 Harper Lee valued her privacy while she was alive. Her will suggests that she also values it in death.

After writing To Kill a Mockingbird, Harper Lee mostly kept out of the public eye. She did not release another book for decades and made very few appearances.

She died in 2016. Journalists and literary historians have been attempting to piece together details of the author's life, but they have met with little success. She was a private person and those who knew her have not been willing to talk very much.

Lee’s will has been unsealed but it does not reveal very much either, as Al.com reports in "Harper Lee's will is unsealed but questions about the legend of American literature remain."

Lee's will directs that all of her assets, including literary property, be put into a previously created trust. Details about the trust are not publicly known. There does not appear to be a way to make them public. The trust's beneficiaries and trustee are not known.

What Lee created is known as a pour-over will. It is a simple way to have assets transferred to a trust, after someone passes away. Since trusts do not have to go through probate and are private, this is a great method to use for people who do not want the details of their estates known to the public, as Lee apparently did not.

Reference: Al.com (Feb. 27, 2018) "Harper Lee's will is unsealed but questions about the legend of American literature remain."