« Will Inheritances Become a Thing of the Past? | Main | What Does It Mean to Unduly Influence a Will? »

The Disappearance of Pensions 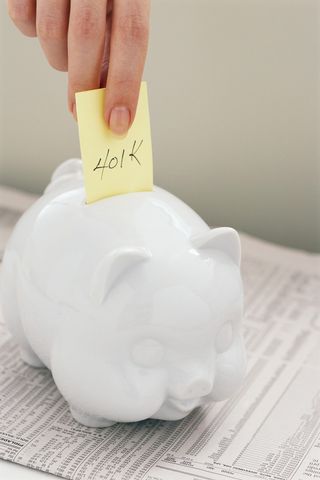 Most American workers are no longer offered a pension by their employers. That leaves many wondering if they will ever have enough money to retire.

Pension plans have a long history in the U.S.  However, they did not become standard until the middle of the 20th century.

Labor unions advocated for pensions and companies agreed to offer them to their employees.

Even non-union employees benefited from this, as employers made pensions a standard part of their benefit packages.

In the 1970s, employers began wondering how they were going to be able to pay for everything they had promised their employees. The life expectancy of Americans was rising and that threw pension plans' actuarial tables off.

As a result, many companies did away with pension plans for their employees and switched to 401(k) plans as the Washington Post discusses in "'I hope I can quit working in a few years': A preview of the U.S. without pensions."

401(k)s were supposed to make it easier for people to retire.

The idea was that employees could have their own investment account. They could put their money into the accounts and many employers matched the amount put in.

The system was entirely voluntary. That is where the problem came in.

Over the years, most people have not put nearly enough into their accounts. As a result, they do not have enough money to retire.

That leaves many elderly people now working long after they had hoped to leave the workforce, because Social Security does not provide enough money to live on.