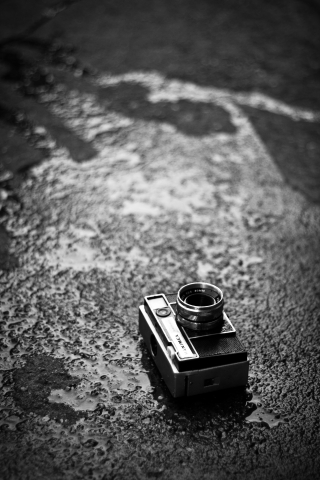 The estate of an unknown woman has won the ability to pursue a claim to her copyrights.

Vivian Maier was never a well-known person during her lifetime. She sometimes worked as a housekeeper and as a nanny.

She did not even always use the same name when seeking employment.

By the end of her life, she was extremely poor. She stopped making payments in 2007 on a small storage locker she had in Chicago. The contents of the locker were auctioned off.

Included in the Chicago storage locker were a number of photographs and negatives that Maier had taken over the years. She apparently loved to take pictures of what she saw on the street.

However, Maier was not an ordinary amateur photographer.

She was brilliant and interest in her work grew immediately, when some of it was posted online.

Collectors began buying up her works, including a man named Jeffrey Goldstein. He began selling prints of the work and licensing the images for use.

Maier's estate sued Goldstein for copyright violations. Goldstein asked that the court dismiss the suit,  since he claimed to have purchased the works before Maier passed away.

His request has been denied.

Vivian Maier herself will not get to enjoy the benefits of her now famous works.  However, her estate will be able to do so.