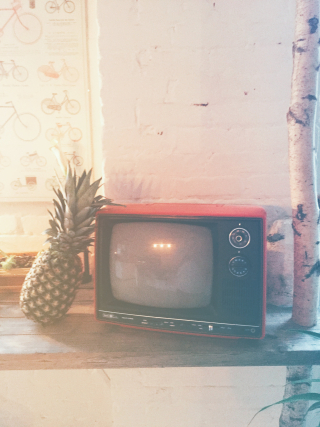 Many people who were well known in their own time get forgotten by history. A pair of brothers likes to seek the graves of those people and talk about their stories. They are getting a TV show about it.

New York brothers Vincent and Robert Gardino have a very unusual hobby. They like to visit old cemeteries and seek out the final resting places of people who were once minor celebrities while they were alive, but who have been mostly forgotten by history.

The brothers have developed a lively banter when they visit these graves and discuss the lives of the deceased between themselves.

Their banter is entertaining enough that it could soon be coming to your television, as The New York Times reports in "Like 'Car Talk,' but With Dead People."

The brothers are developing a television show for PBS that will feature the two of them visiting the graves of people all over the country. The proposed name for the show is "Grave Trippers."

While at first glance, this might not sound like an interesting show, the brothers are being compared to the brothers on NPR’s Car Talk.

If their banter is that lively and entertaining, this show could be a good watch for anyone interested in history and the lives of people in the past.

It should also have plenty of discussion about the historical graves themselves and presumably what happened to the people's possessions when they passed away, if there is anything interesting about the estates.

Think about your own life. How will people remember you? Estate planning is so much more than just transferring your assets; it’s about your legacy. What will your legacy be?