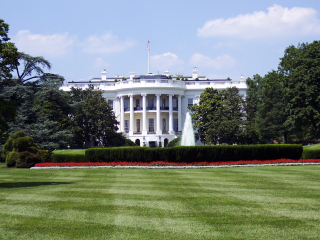 Everyone in Washington knows that Social Security needs to be reformed.  However, that reform is unlikely to come anytime soon.

The future for Social Security is inevitable.

If nothing is done, then sometime in the 2030s the Social Security Trust Fund will run out of money.

That does not mean that retired people will stop receiving benefits, but it does mean there will be automatic benefit cuts as the program will only be able to pay out as much as it is then receiving.

This eventuality has been known for several years now. Most people would like to fix it sooner rather than later.

The problem is that the Republicans and Democrats are very far apart on how they would like to fix the program.

Republicans would like to raise the retirement age as part of any fix. Many of them would also like to privatize the program.

Both of those ideas are staunchly opposed by Democrats, who would instead like to find further funding, so Social Security benefits can be increased.

This stalemate is not going to end in the near future.

That means it is unlikely the parties will compromise to come up with a fix.

Do not expect them to do so, until the very last minute when a compromise must be reached or benefits will be cut automatically.

Reference: Forbes (August 29, 2017) "When Can You Expect Social Security Reform?"