A Feud Over the Rockefeller Legacy 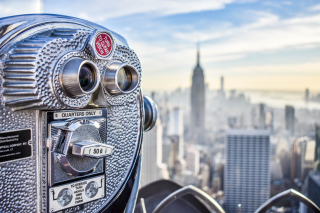 John D. Rockefeller is a name that is almost synonymous with fossil fuels. The heirs to his fortune, however, are conflicted and fighting over them.

Recently, the last surviving grandson of John D. Rockefeller passed away at the age of 101. His passing shined the light on an interesting feud between members of the Rockefeller family.

Not every family member agrees on this issue, as Private Wealth reports in "Fighting Over A Dynasty's Soul."

A headline of "Rockefellers Sue Over Effects of Fossil Fuels" would be interesting in and of itself. However, even more interesting is what this reveals about dynasties.

It shows how the beliefs and interests of heirs can be radically different than the interests of the founders. This has implications for how those with dynastic wealth set up the trusts to benefit their families.

Some founders will want to be flexible, so future generations will be able to change direction when information and beliefs change. Others might want to prevent that, since they will want to make sure their specific legacy is continued. Either way, it’s important to think about your legacy.