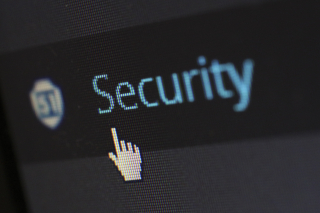 Early signs indicate that Social Security benefits could see a dramatic increase next year. That will be welcome news for seniors whose benefits have lagged far behind their buying power.

Every year the Social Security benefits that millions of senior citizens receive on a monthly basis are supposed to increase with the cost of living. However, it has long been pointed out that it does not really happen.

The methods used by the federal government to determine cost of living adjustments are not an accurate reflection of the purchasing power of recipients. For example, since 2000 benefits have risen 43%, but senior buying power has risen 86% according to advocates.

The average increase in benefits in the last few years has only been 1%, since overall official inflation rates have been low.

That could change next year, according to Barron’s in “Big Social Security Bump Could Be Coming.”

Early signs indicate that a benefit increase of 2.1% is coming next year.

That is good news for seniors who have seen their benefit dollars pay for fewer and fewer of their expenses.

The bad news is what that might mean for the health of the Social Security system itself. It needs to be adjusted to make sure the Social Security Trust Fund does not run out of money in the next couple of decades, which would result in automatic steep benefit cuts.

Benefit increases are only expected for now.

No official announcement will be made until October.  Therefore, seniors should not plan for raises yet.