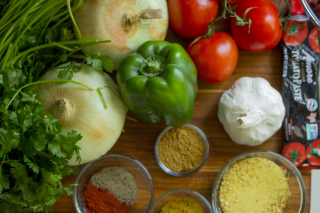 It might not intuitively seem like an elder law issue, but President Trump’s plan to cut federal food stamp assistance is definitely something that elder law advocates should monitor closely.

When the Trump administration recently released a proposed budget, one thing took many people by surprise. The budget proposed drastic cuts to the Supplemental Nutrition Assistance Program (SNAP), more commonly referred to as food stamps.

Much of the media coverage on the proposal has focused on new additional work requirements that are being proposed in the program, how it might affect children, or in CNBC’s case, how it will impact retailers in “Trump’s plan to slash food stamp assistance would be a major setback for these retailers.”

However, there is another group of Americans that could be adversely affected, if the proposal becomes law: the elderly.

Millions of American seniors rely on receiving food stamps to make ends meet every month.  Since many of them are unable to go back to work, they do not have an obvious way to make up the difference, should they lose their assistance.

To be fair, the Trump administration is expecting the states to make up the difference from federal cuts. That might happen, but it will be a state-by-state battle to see that it does.

Elder law advocates need to pay attention to this issue to make sure seniors do not lose the assistance that many of them desperately need.

Reference: CNBC (June 2, 2017) “Trump’s plan to slash food stamp assistance would be a major setback for these retailers.”